No comments to show.

Debuts don’t get much bigger than the unveiling of an all-new Mustang, but that presented Ford with a serious problem – how to keep the redesigned pony car under wraps?

Ford knows the challenges all too well as the highly-anticipated Bronco lineup leaked like a sieve. As you may recall, pictures of the Bronco and Bronco Sport surfaced months before their official unveiling, much to the chagrin of the automaker.
Eager to avoid a repeat, Ford went to great lengths to keep the 2024 Mustang a secret. This was no easy task as a countless number of people were exposed to the car, ahead of its big debut on September 14th.
Also Read: 2024 Ford Mustang Lands With Digital Dash, Manual Gearbox, And A 5.0-Liter V8 You Can Rev From The Keyfob 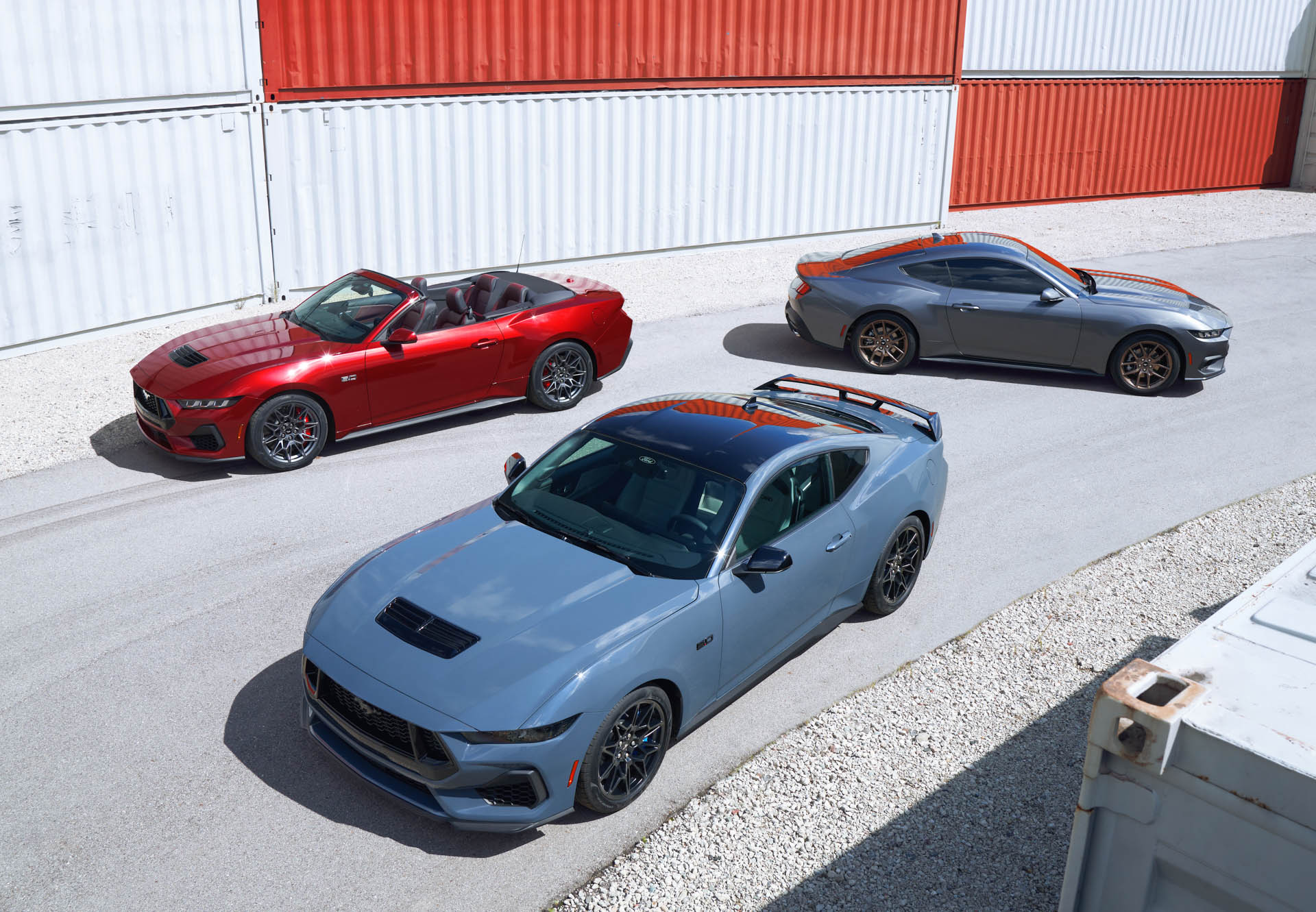 In order to limit exposure as much as possible, the model was extensively camouflaged and this disguise wasn’t limited to the street. As Flat Rock Assembly employee Maria Cunningham explained, even pre-production prototypes were camouflaged as they were being built. Needless to say, this helped to discourage employees from snapping a picture and spoiling the secret.
While pictures did eventually leak out early, the most revealing ones didn’t surface until hours before the Mustang’s unveiling. That was unfortunate, but it’s impressive Ford was able to keep the secret for so long.
Now, with the wraps off, we know the seventh-generation Mustang is a proud pony that sports chiseled bodywork and an evolutionary design. Buyers will also find a high-tech interior that features a 12.4-inch digital instrument cluster and an available 13.2-inch infotainment system.
However, Ford isn’t done keeping secrets as performance specifications remain a mystery. So far, the automaker has only confirmed there will be an all-new, turbocharged 2.3-liter EcoBoost four-cylinder and a fourth-generation 5.0-liter Coyote V8. They’ll be joined by a new Dark Horse variant, which is slated to have an upgraded version of the V8 producing around 500 hp (373 kW / 507 PS). 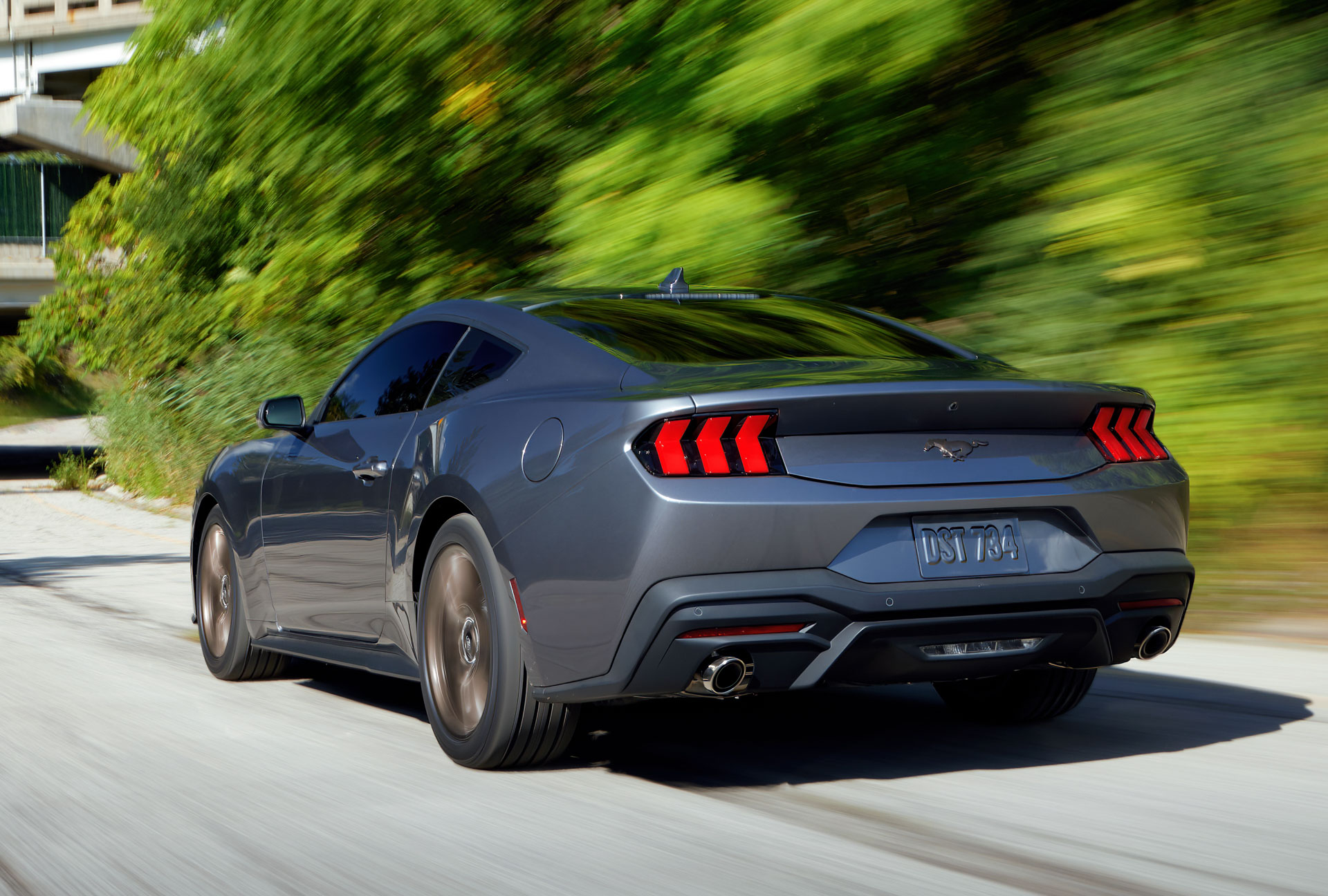